Standing in the middle of times square it’s hard not to feel that buzzing energy that  is so unique to New York.  It’s an energy that you’d expect to feel in the bustling epicenter of the Big Apple.  An energy that can’t quite as much be described as felt. 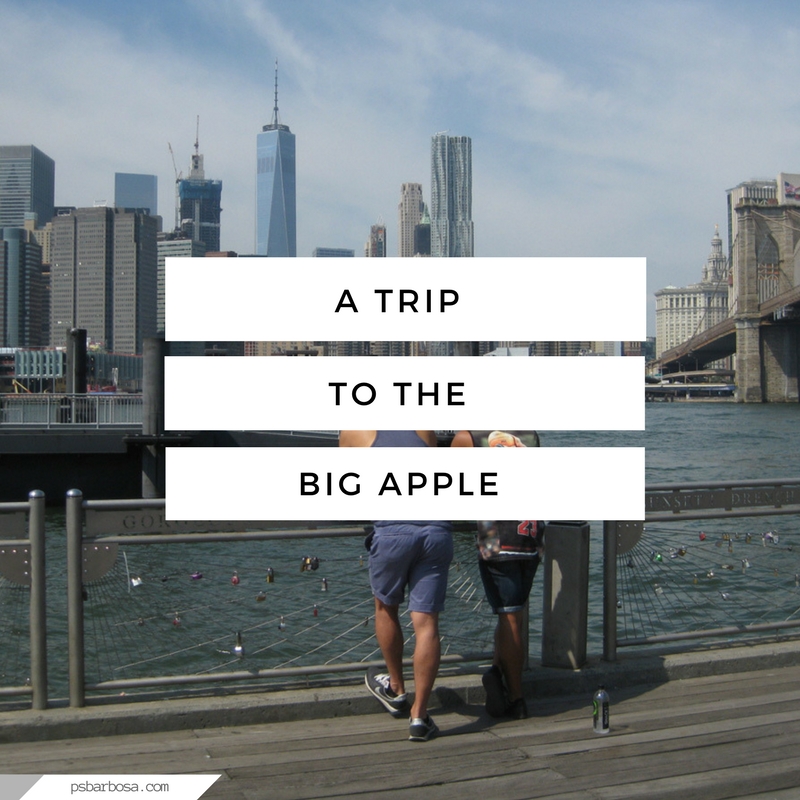 I’ve been to New York City for vacation the last 2 summers and each trip has been a different experience.  There’s so much to do and see that you could come back many times and still not get bored with the place.  Would I go here for a relaxing vacation? Probably not, but if you’re looking for a place to go to get inspired or for a change of pace, NYC could be the place to go.

Everything is familiar yet new at the same time.

Most people in North America have grown up seeing NYC on the television or in movies, so you recognize all the landmarks even if you’re just seeing them up close and personal for the first time.

Walking around it’s not uncommon to hear different languages being spoken from all walks of life.

In the financial district people are all walking around like they have somewhere to be.  There’s an abundance of people but I can see how one could easily feel all alone in the big city.  It’s easy to get lost in the crowd.

The city has its highs and it’s lows, but that’s to be expected from a city with such a long history.  For some it might be too much, for others just enough, for most it leaves you usually wanting more.  The good thing about visiting the big apple is that when you leave, you just might take a bit of the city with you.  A little bit of that buzz, that energy, stays with you.  What you do with that parting gift, well that’s up to you to explore.

I think the lyrics from this song say it best:

“New York, concrete jungle where dreams are made of
There’s nothin’ you can’t do
Now you’re in New York
These streets will make you feel brand new
The lights will inspire you
Let’s hear it for New York, New York,
New York”  ~Alicia Keys – Empire State of Mind

If you like what you’ve read and want to stay in touch be sure to subscribe to the blog so you’ll never miss a post.  Always love hearing from people so don’t be shy to leave a comment or get in touch. Happy pursuits! 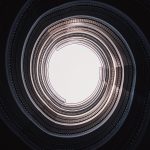 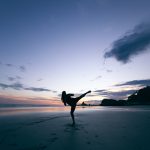