This time on writers corner I’ll do a quick dive into the movie Once Upon A Time in Hollywood. I had no idea what to expect coming into the movie but ended up pleasantly surprised so let’s get right to it. 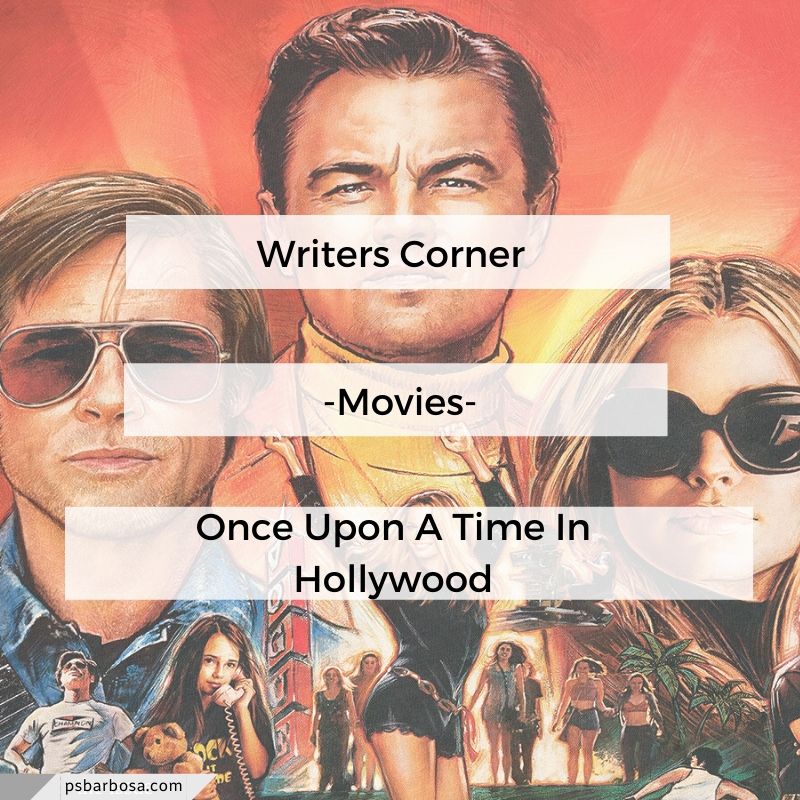 Once Upon A Time In Hollywood follows the story of Rick Dalton, an aging actor, and his longtime friend and stunt double Cliff Booth. As the two work to salvage their careers they unknowingly get mixed up with the Manson family and their cult in LA of 1969.

Before watching Once Upon A Time In Hollywood I knew almost nothing about it. Halfway through the movie I still had almost no idea what the movie was really about. It didn’t help that I had very little knowledge or recollection of the Manson murders. The strength of the story itself however lies in the slow build up of the characters and tension.

The main characters really carry the movie. You can’t help feel for Rick and Cliff as they try their best to make the most of their declining careers. Their dynamic and caring relationship is really fun to watch. For the most part I was invested in the characters by the time the film reached its climax.

Quentin Tarantino is a master at tension building. The scene at the Spahn Ranch is a perfect example of this. Cliff is in unknown territory, among strangers and all alone. He’s been established as a tough guy, but he’s in a tough situation too. Is he too confident in his skills? I think the tension is heightened with the fact that the viewers at this point know that the ranch is home to the Manson cult while Cliff on the other hand is oblivious.

It’s a great scene and the humorous ending caps it off perfectly. This is a great example of how tension can be used to take the audience for a ride. Usually Tarantino uses dialogue to build tension but in this scene he does a lot of if visually. I think a good exercise would be to take this scene and see how you would write a similar scene in a story. How would you translate the tension on screen to words on paper? What do you need to change to give a similar experience to a reader of your story?

I didn’t know much coming into the film but as soon as I realized it was about the Manson murders it added more meaning to the film. If I had no idea about the Manson murders at all then I think that this movie wouldn’t have had the same effect. Could you still enjoy this movie without knowing the background? Yes, but the full enjoyment of the film would come with some knowledge of the events that happened in Hollywood back in 1969.

The takeaway on this is that when you write a story you need to be aware about how much the audience needs to know about what’s going on in your story. I think that it’s better that the experience be as similar as possible for someone regardless of how much they know coming into a story.

Overall I really enjoyed the story in Once Upon A Time In Hollywood. I actually enjoy a lot of Tarantino films. From his amazing use of dialogue to his ability to build suspense and tension, Tarantino is a master at what he does. As a writer there is always something to learn from expert storytellers and I think that Tarantino’s work is something worth looking at.

Did you watch Once Upon A Time In Hollywood? What did you think? Are there any filmmakers or other movies that you look at to improve your own storytelling? Let me know in the comments below! 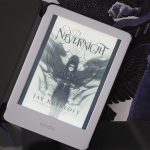 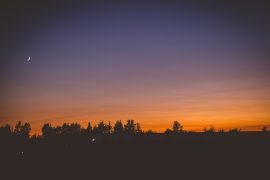 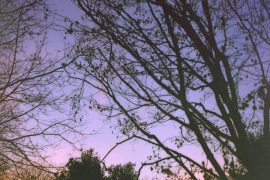