With the 2016 movie awards season coming to a close, now might be a good time to go over my top 5 favorite movies of 2016.  2016 was not the best year for movies in my opinion but there were a few that managed to standout.  I’ll try to provide in-depth reviews of each movie later on but for now let’s get straight to it starting with number 5 on the list. 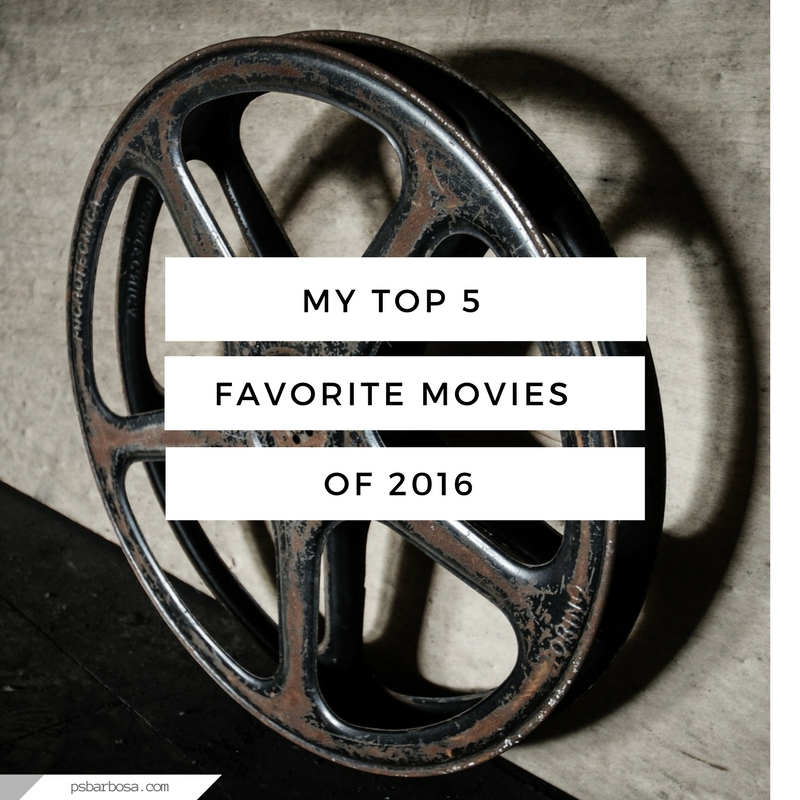 I’ve read comic books ever since I was a kid so naturally when comic movies started coming out regularly I was one happy camper.  The problem with more comic book movies is that there have been a fair share of duds.  Good comic book movies are few and far between these days.

The Civil War story line was something I was looking forward to seeing on the big screen, so I was pretty excited to see this movie.  The Captain America movies have been hit or miss, with the first one being a miss and the second one a hit.  Civil War was another hit in my opinion.  I liked how we got to delve a little deeper into the characters of Captain America and Tony Stark.  They’re polar opposites so it was bound to happen that they would clash at some point or the other, and the confrontation did not disappoint.

Marvel has done a good job with their movies lately aside from some of the Spider-mans and X-Men’s.  Civil War was another step in the right direction.  It was entertaining, had a good story, visuals, and enough action to keep you satisfied without being over the top.

Another super hero movie? Really?  Yes indeed. I don’t think I’ll ever tire of them. You’ve been warned. Now for this movie, I didn’t really have high hopes coming into it mainly because with all the problems this movie had getting to the big screen, I thought surely they’re going to screw this one up.  The trailers also looked pretty underwhelming and didn’t get me hpyed to see the movie.

Luckily I was happily surprised with this movie.  I had always been a fan of Deadpool (he looked cool, was funny, and had swords, nuff said) and the movie thankfully got it right.  We all remember the first incarnation (no matter how hard we try to forget) of Deadpool in a movie.  It was poop, plain and simple.

Ryan Reynolds was great as Deadpool, and I know he had a lot to do with getting the film to be the way it was.  Kudos to him for that.  Violent, funny, and borderline inappropriate are some ways to describe the movie.  All in all it was a film true to the nature of the character and a movie that provided for greatly entertaining hour and half or so.  I think that they’ll probably get a bigger budget for the next film.  Hopefully that will let them do even more with this franchise.  One things for sure, I’m definitely looking forward to see what’s in store next. 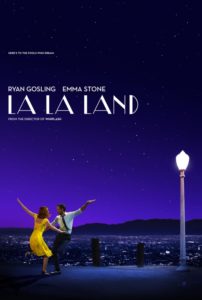 This movie seemed to be the surprise hit of the year.  I’m a fan of Ryan Gosling and Emma Stone.  I thought they were great together in Crazy Stupid Love so I was interested to see how they’d do in a musical.

A lot of times when a movie has a bunch of buzz around it, the movie can often disappoint.  To me this movie lived up to the hype.  Now I’m not the biggest fan of musical movies as I think that musicals are best left for Broadway.  La La Land however did a good job to merge movie and music.  The tunes were catchy and fit really well with the feel of the story.  Ryan and Emma did a good job acting but I think that this was a good job with casting actors that fit the roles rather than the actors defining the roles themselves.

Without getting into too much detail or spoiling the movie I’d say that La La Land managed to have all the elements of a good movie.  I left the movie quite satisfied knowing that I’d have somethings to ponder about afterwords.  A true characteristic of a good movie.  Also note that upon getting out of my seat I felt like it would be fully appropriate to break out in full song and dance as I excited the theater.  To my better judgement and to the relief of my movie companion I’m sure, I managed to refrain myself from doing so.

The mystery surrounding this movie started as soon as I saw the first trailer.  Was this a sequel to Cloverfied? Are they related in any way?  What the heck is this movie about?

Finding answers to those questions alone was enough to make me want to see the movie.  The movie itself continued with that mystery and suspense, right till the very end.  I absolutely love movies that manage to keep you on edge wondering what will happen.  10 Cloverfield Lane did this beautifully, and all with a tiny budget of $15 million.  Goes to show how far great story telling and solid acting can go.  Great entertaining movie that will keep you engaged for the length of the film.

After a few miserable star wars films it seems like the franchise has finally found its footing again.  Episode 7 was a nice reboot and this first movie outside of the original saga makes it appear that there’s a lot of story left to tell in the Star Wars Universe. 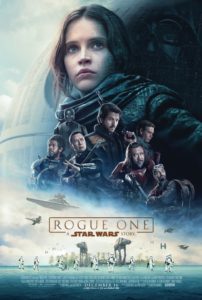 I’ve been a fan of Star Wars since I was little, and I’ve watched most of them with my parents.  As far as movie traditions go, watching Star Wars in the Theater is pretty much a given.  The story of Rouge was pretty simple, it tells the tale of how the plans for the Death Star were stolen, and the story behind the people involved in the heist.

Rogue does a good job to introduce new memorable characters while also adding depth to the main series.  The characters were interesting, the visuals were excellent, and the story was solid.  This along with the fact that I watched it with my parents as per tradition made it my favorite movie of the year.

2016 WAS A MEDIOCRE MOVIE YEAR

Despite that, I did find a handful of movies that I really enjoyed.  There were a lot of critically acclaimed movies that came out in 2016 like Moonlight and Manchester by the sea.  Good movies I’m sure, but being picked as a favorite movie for me is more about the other intangibles.  Things like how the movie related to me, tradition and the whole experience of the movie, not necessarily just the movie itself.

What were your favorite movie of 2016?  Feel free to comment below!

If you like what you’ve read be sure to subscribe to the blog so you’ll never miss a post.  I always love hearing from people so don’t be shy to leave a comment or get in touch, happy pursuits! 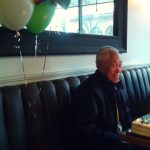 THE STORY OF MY GRANDFATHER 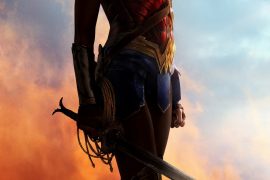